London based easyHotel to open branches in Iran 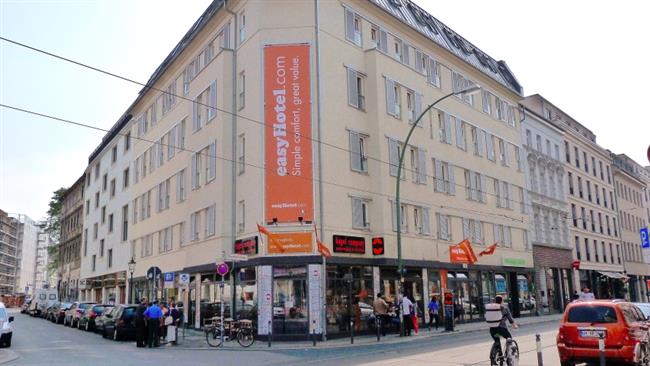 Budget chain easyHotel has announced plans to open branches in Iran, expecting a deal for 500 rooms.The expansion plan is expected to include new purpose-built hotels and conversions of existing hotels or office buildings. easyHotel Chief Executive Guy Parsons expects most of its customers to be Iranians. "There are a number of hotel companies that are looking to expand into Iran. We're looking to develop in the Middle East, and it made sense for us to take this opportunity," Parsons told Reuters.

"We're comfortable that now is the right time to go" the news agency quoted him as saying. Iran has an ambitious plan to attract 20 million tourists by 2025 and generate $30 billion of revenues a year. The country is working to diversify its foreign exchange earnings away from petrodollars as the liability of the oil sector is beginning to dawn on the nation following years of sanctions and crude market volatility. Visitor numbers have already boomed in recent years, rising from 2.2 million annually in 2009 to 5.2 million in 2015.Deputy Economy Minister Mohammad Khazaei has said Iran was offering a tax break of 13 years to international hoteliers."All economic activities related to… tourism will enjoy 100 percent tax holidays between five to 13 years depending on the region," he was quoted as saying in October 2016.

Iran has currently 1,100 hotels of which only 130 are in the four- or five-star category. Officials say the number of four- and five-star hotels must rise to 400 by 2025.