Posted in Iran in Autumn, Iran in Cold Season, Iran in Winter 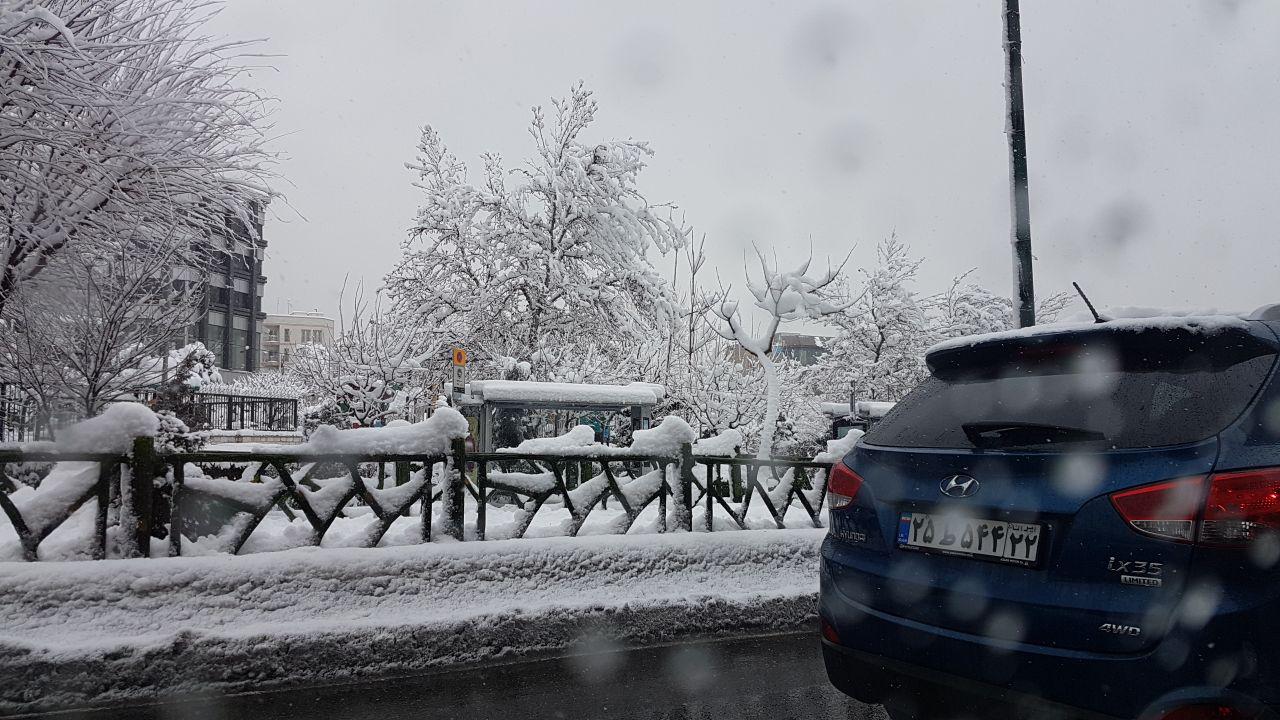 It’s Cold Season now in Iran – although, there’s so many warm and cozy places to visit in Iran Cold Weather

Iran as a big country it has a different climate throughout the year. It is however considered warm season from May to October and cold season from October to May.

Summer, from May to August the weather can be experienced cool as well as warm in different part of Iran – northern cities and area along the Caspian coast in particular. Also, very high temperatures can be experienced in southern cities like Ahvaz with high humidity. While other areas are dry and hot, in August the highest temperature has been recorded in Lut desert.

Fall from mid September to November. Weather in those hot places are relatively mild or slightly cold in the night. Tehran and other main cities are mild during the day and cold at night but parks and street are just lovely to what in autumn.

Winter from December to February. Areas with the highest temperurte it can be mild at this time. However, Tehran’s northern part like Dizin and Shimshak known as the skiing capital in the Middle East and the northwest of Iran, winters are cold with heavy snowfall and subfreezing temperatures – from December to January and sometime until mid February.

Northern cities and area along the Caspian coast e.g., Ramsar has a very different climate, here heavy rain falls from late summer to mid winter, throughout the year including spring season from March to May. Hot and humid along the shore but just a few steps to the mountain of Javaher-Deh the weather is cloudy and cool.