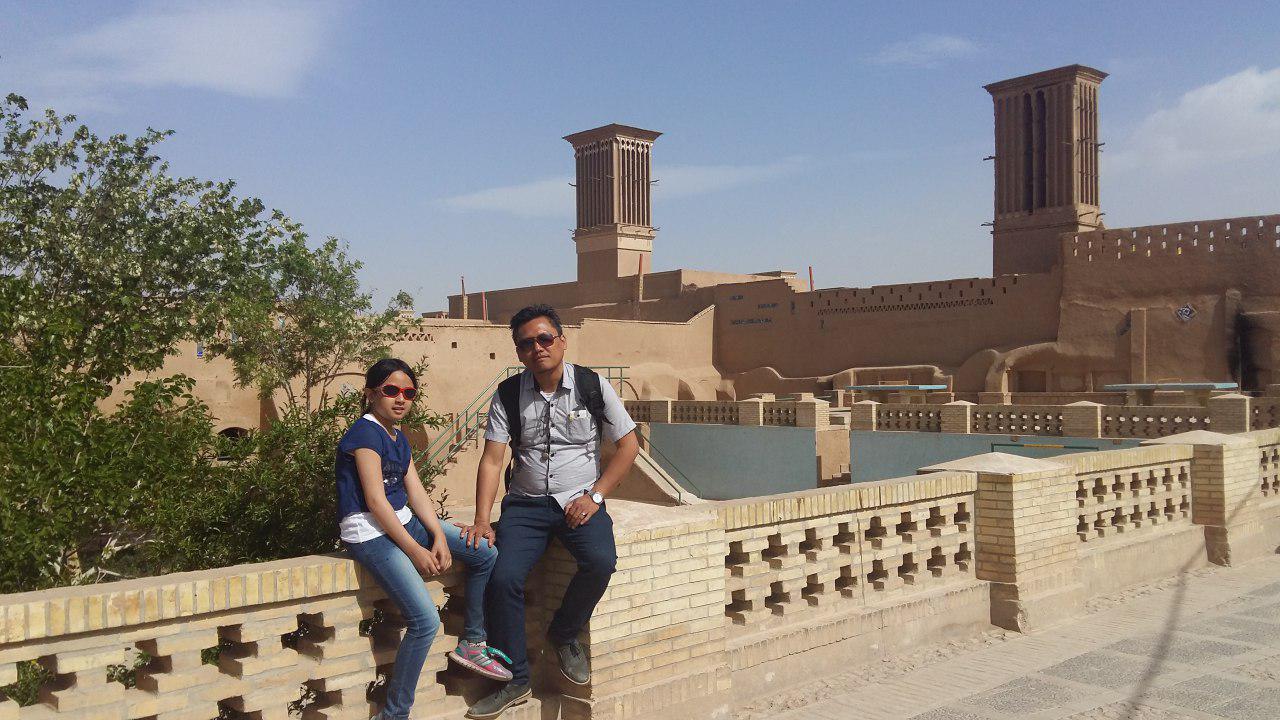 It’s Warm Season in Iran? But wait! There’s pleanty of Cool and nice places to visit in Iran Warm Weather.

Cool provinces with nice weather as well as best cities to visit in Iran warm season starts from May to October are but not limited to: Tehran, Kashan, Isfahan.

These cities are full of fresh flowers and roads are beautiful. Tehran, Kashan and Isfahan are full of nice aroma coming from the scent of orange blossoms spread all over the city, old alleys, gardens and even crowded streets.
The capital city Tehran, also known as the city of museums and monuments from Qajarid dynasty, such as national jewelries museum, Iran’s carpet museum, Tehran contemporary art museum and ancient Iran museum are some examples of museums offers priceless pieces in the Iranian capital.

Isfahan also known as “nisbe-jahan” or ” half of the world in terms of beauty – meaning visiting Isfahan its like visiting the half of the world, is also used to be the strong hold of the Safavid kings 400 year ago, they ruled Iran and chose Isfahan as their capital for some decades and builders of the splendor and registered world heritage Naqsh-e-jahan or Royal square, surrounded with two beautiful mosques, bazar and the great Aliqapoo palace overlooking the whole Royal Square – being up there its like a king having everything under your sight – in this way control. Spending days in this beautiful city will take you to the most interesting cultural and social attractions you could never imagine. Although a day tour is enough to satisfy your curiosity but more than enough to see for yourself the world famous made-made attractions in Isfahan.