Posted in Shiraz City of Poet 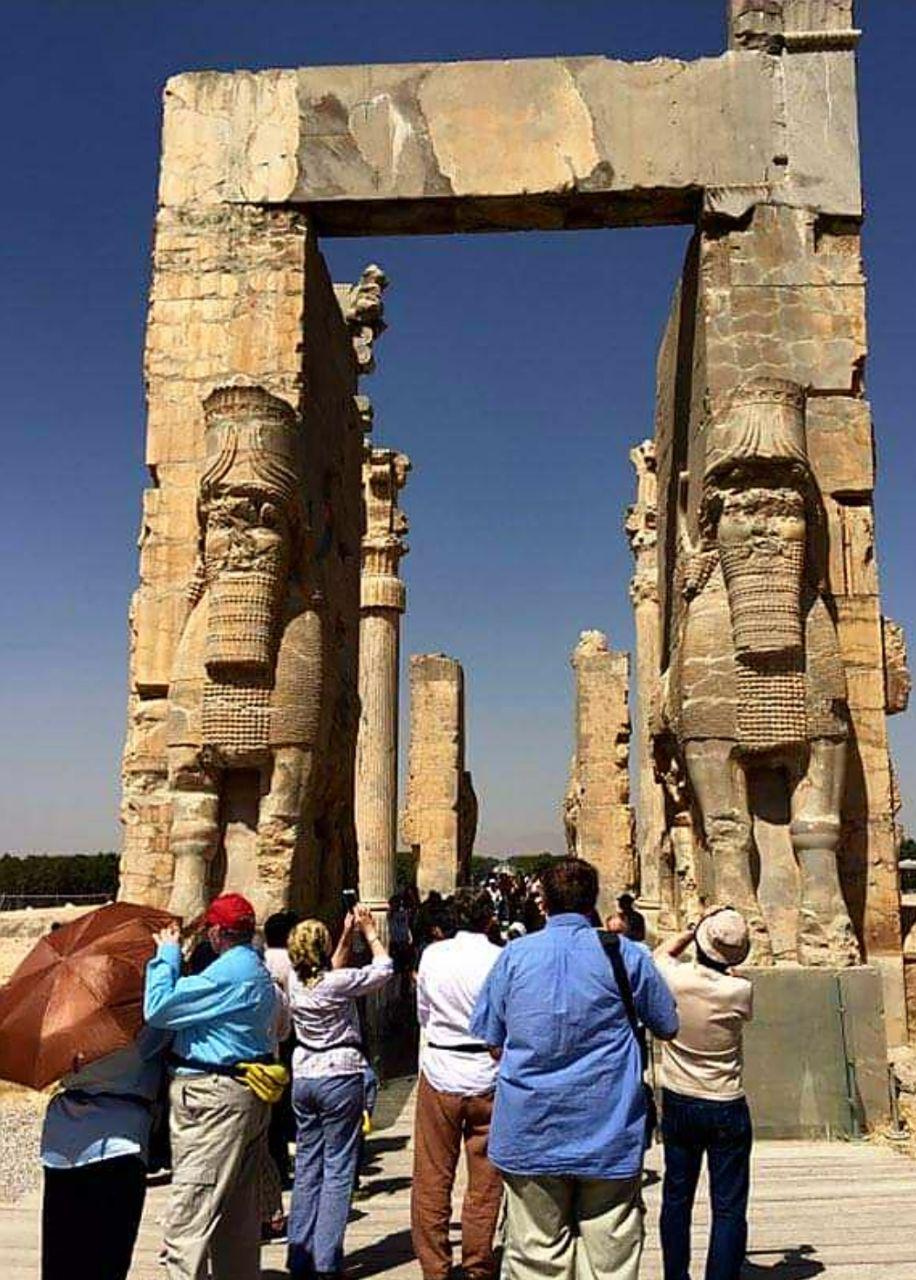